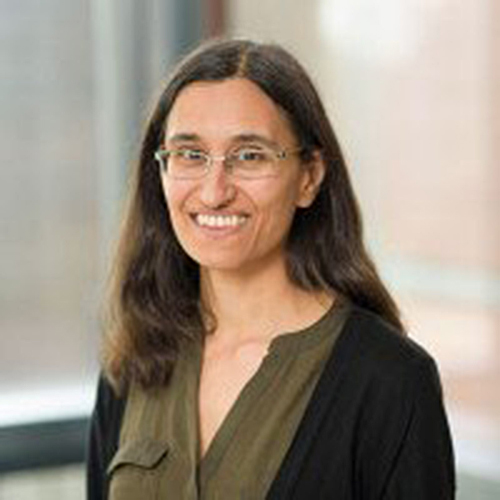 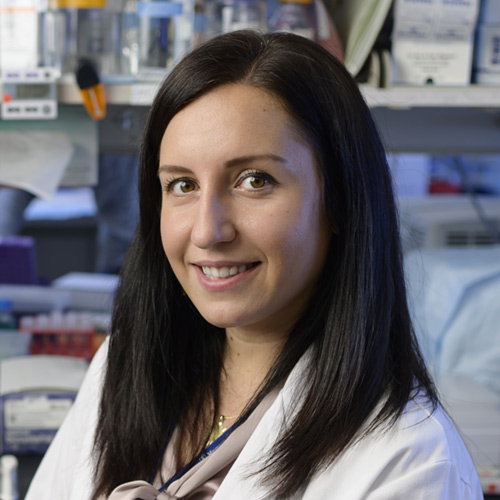 Discovery and Validation of Splicing and Gene Expression Programs in Cancer

Oncogene-mediated signaling is a known driver of tumorigenicity in cancer. The PI3K pathway plays an important role in many disease states, given that the aberrant hyperactivation of this pathway, contributes to cancer progression, as well as to treatment resistance in multiple tumor types. The role of the PI3K pathway on signaling and protein translation has been defined by several seminal studies published in the last two decades. However, how oncogenic signaling controls transcription and post-transcriptional processes such as splicing to mediate tumorigenesis remains largely unexplored terrain. In this project, we propose to computationally analyze and functionally characterize the transcriptional and splicing programs downstream of the oncogene-mediated signaling across PI3K-driven cancers. We will identify differential genes expressed, transcription factor activities, and splicing alterations governed by hyperactive PI3K pathway. Additionally, we will build transcriptomic signatures of PI3K-mediated aberrant splicing programs, which may predict for a robust biomarker signature of PI3K activation and transformation. The most significant candidates across a large number of cases will be prioritized for functional validation using preclinical and clinical models. A thorough investigation of these new connections will be important to improve our understanding of how PI3K regulates a myriad of biological processes, critical in cancer and therapeutic response.